You are here: Home page > Events 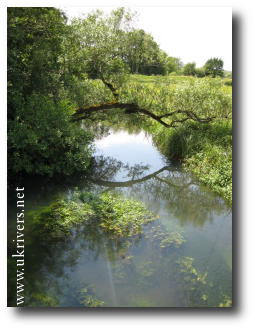 This page tells you about river-related events happening soon in England, Wales, Scotland, Ireland, and Northern Ireland. Examples of things we like to include here: river festivals, beach cleans, hands-on fishing demonstrations, lectures or workshops on nature topics, campaigning events and protests related to rivers and related environmental issues.

We'd really appreciate your help in keeping this page up-to-date, so please tell us of any other events you know about by posting a message on our Facebook page.